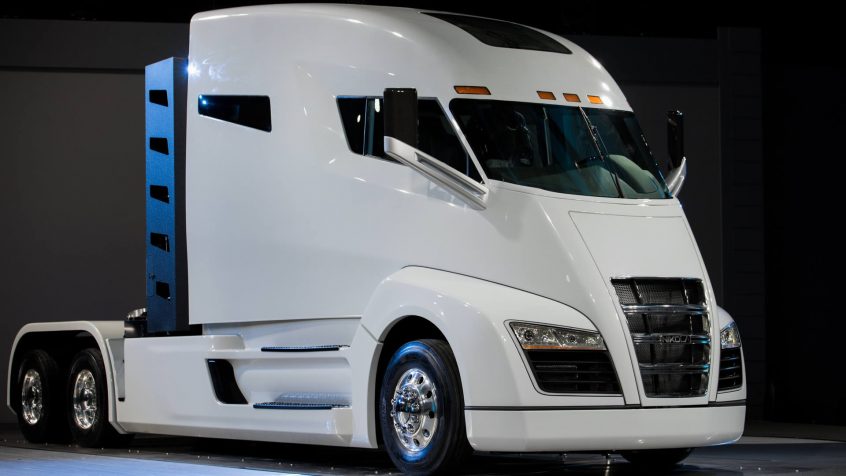 On December 1, 2016, Nikola Motor Company unveiled its electric sleeper semi-truck, the Nikola One.

In addition to unveiling the Nikola One, Nikola made several other monumental announcements including: a partnership with Ryder, granting Nikola owners access to their over 800 service and warranty locations across the United States and Canada, 364 planned Nikola Hydrogen Stations across the United States and Canada, a $1 Billion manufacturing facility, the Nikola Shipments software, and The Nikola Two, the electric day cab semi-truck.