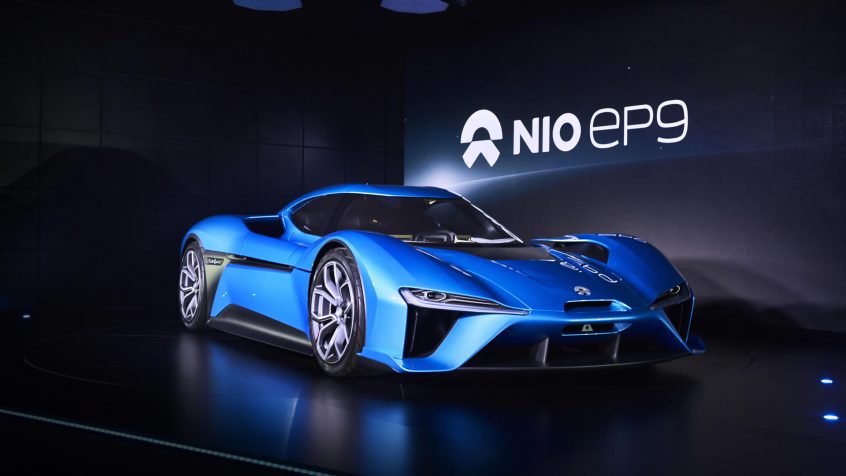 NextEV unveiled its electric supercar, the NIO EP9, which has achieved a new lap record at the Nürburgring Nordschliefe.

Additionally, on November 4th, it smashed the EV record at Circuit Paul Ricard in France, recording a time of 1m 52.78s, eclipsing the previous record of 2m 40s.

The EP9 accelerates from 0-200 km/h in 7.1 seconds and has a top speed of 313 km/h. With an interchangeable battery system, the EP9 is designed to be charged in 45 minutes and has a range of 427 kilometres.

The carbon cockpit and chassis embodies a new approach to performance vehicle design to handle the physical demands of a car with 3G cornering capabilities, with added structural solidity and aero efficiency. The EP9 is capable of achieving 24,000 Newtons of downforce at 240kph.